On Sunday, June 19th the KTS team was a part of the great adventure which is the delivery of Dua Lipa’s global pop superstar concert.

The concert, for which all tickets were sold out in record time took place at the country’s largest Kauno “Žalgiris” arena.

One of the biggest concert in Lithuania and in the Baltics was part of the singer’s world tour ‘Future Nostalgia’.

It was an honor to capture this great performance and film the best footage for all of her fans who went absolutely crazy.

Take a look at some of the photos. 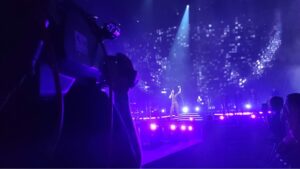 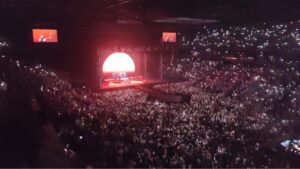 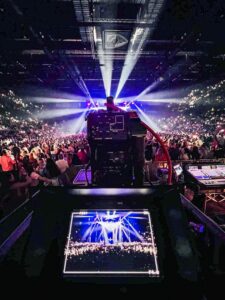 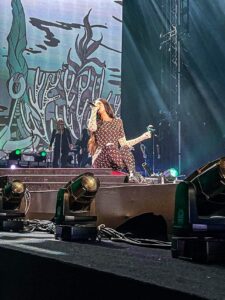