On 29th of November TV3 Lithuania broadcasted the biggest annual charity event “Fulfillment Fund”, aimed at providing help for orphan children. We were filming a TV bridge production, which was shot with five OB vans and portable multi-camera studios at five different locations at the same time. This included the central squares of 4 distant cities, where we recorded concerts and the ceremonies of lighting Christmas trees. All of the broadcasts were combined with a live TV studio. 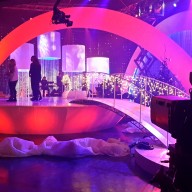 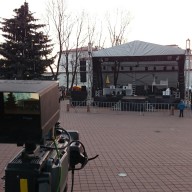 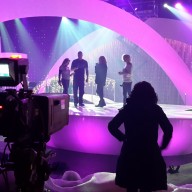