On the 19th of December in Kaunas, Lithuania, OB1 crew filmed the final date of Elton John’s 2013 tour. The HD signal from our cameras was vision mixed live onto the venue’s LED screens. The feed was mixed perfectly by the music tour’s in-house vision mixer, a veteran of around 200 shows on this year’s tour alone. Such was the trust that he quickly developed in the abilities of our Camera Operators to provide great shots at the right time, he spent most of the concert providing minimal direction – simply mixing the images we provided whilst singing along to Elton’s songs! 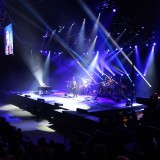 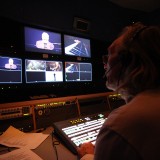 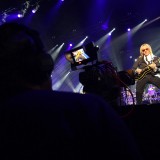 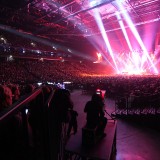 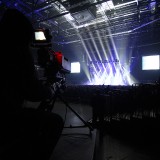 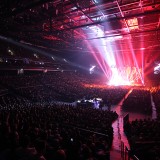 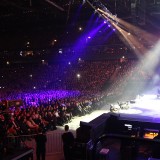 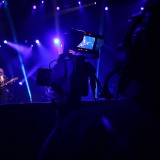